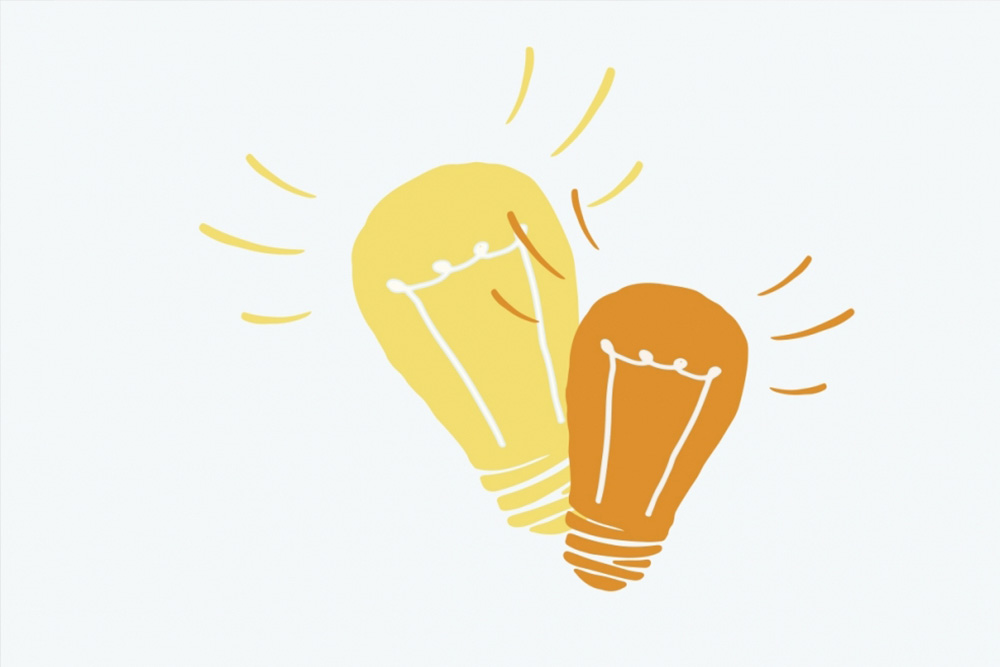 by Citizen Science Association; reposted with permission from CSA; modifications by Claudia Göbel

An 18 August 2015 editorial in Nature incited vigorous commentary on the citizen science discussion e-list, given that the piece closed on a note of suspicion regarding volunteers’ motives and potential conflicts of interest. While the piece, entitled “Rise of the citizen scientist,” opens with positive attention to the growing contributions of citizen science, many expressed that citizen science was unfairly singled out with a critique that should be fairly leveled on all scientific endeavors.

This points to a troubling issue for the field – that the diligent and often cutting-edge work done by citizen science practitioners (volunteers and professionals alike) to ensure data integrity is not sufficiently understood or appreciated. This may be a call to action for E CSA, along with the Citizen Science Association and Australian Citizen Science Association, to help raise awareness of ways this concern is addressed – and impetus for all in this community to reveal and share the methods and procedures used to this end.
Inspired by these concerns, individual members and leaders from all three Associations jointly submitted a Letter to Nature in response. While not accepted for publication in the journal itself, the letter is now posted as a direct response to the article online – as are many other thoughtful comments from various viewpoints. The comment thread is still open.

Letter to the Editor

As representatives of associations supporting citizen science, we are pleased by the recent editorial in Nature acknowledging the expanding role of citizen science in professional science (“Rise of the citizen scientist”, Nature 524(7565):265, August 20, 2015; http://www.nature.com/news/rise-of-the-citizen-scientist-1.18192). We are delighted by the recognition that citizen science contributes to academic papers,  generates data, informs policy, and facilitates new discoveries – all through advancements otherwise not possible without the contributions and insights of volunteers. However, instead of seeing public engagement with citizen science as an asset – one that channels public concerns into asking targeted questions and obtaining sound scientific evidence – the editorial saw this as cause for concern and conflict of interest.

Traditional science also struggles with issues related to transparency of motives, conflict of interest, and integrity. Citizen science is not special in this regard, but by singling it out, the Nature editorial casts undeserved doubt upon the integrity of citizen science data. The fact is, statistical testing and good design are already used to identify and minimize bias in citizen science projects (1,2,3).

What distinguishes citizen science as a valuable form of research is how it expands scales of data and engagement. Our associations facilitate information sharing, mutual learning, and collaboration among 4,000+ practitioners to uphold research integrity and advance best practices. Examples include international conferences, a peer-reviewed journal (Citizen Science: Theory & Practice), and efforts to develop metadata standards that improve data appraisal for specific purposes. These activities only further strengthen the quality of citizen science data.